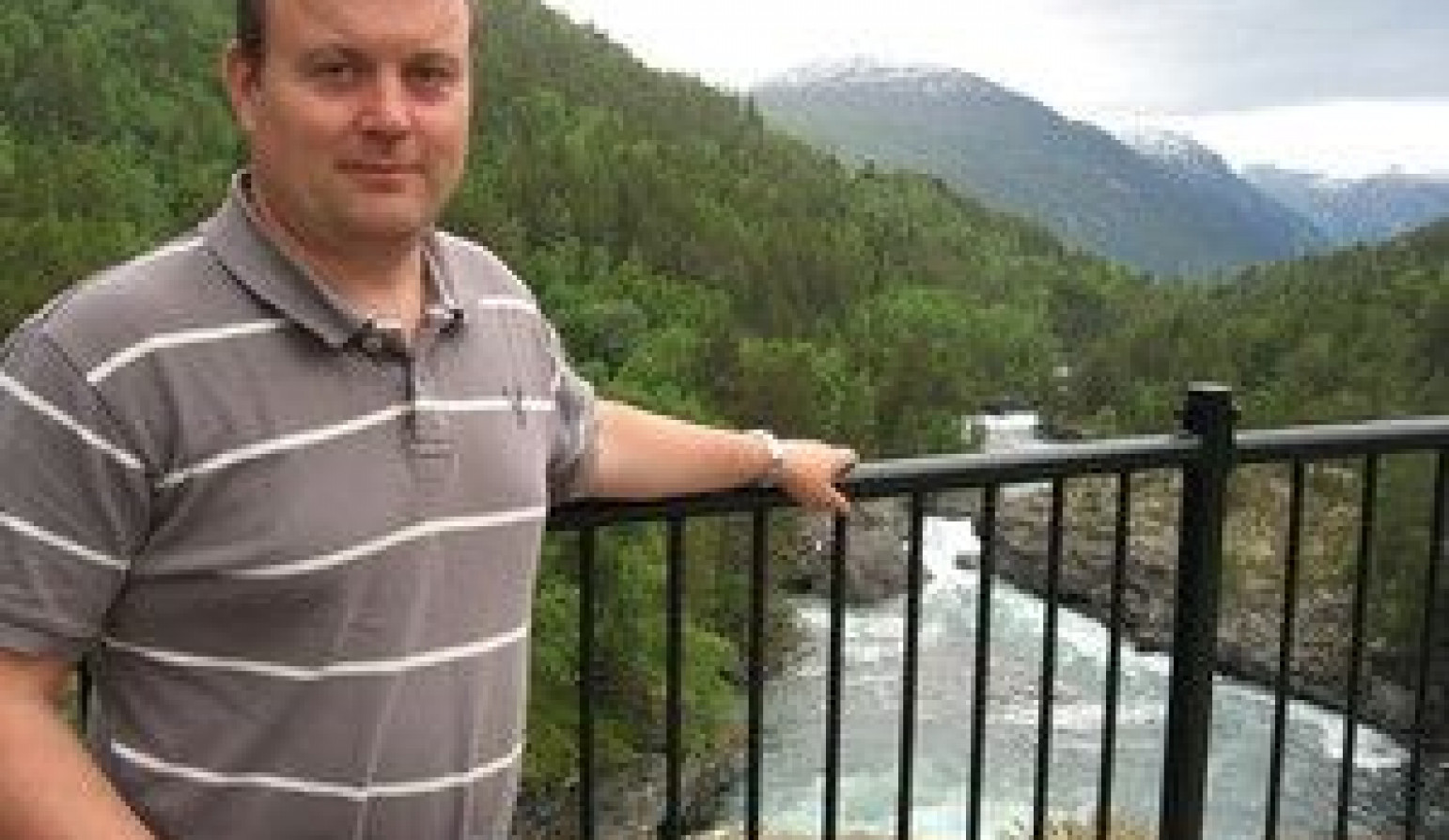 Mediel AB was trusted to equip the Central Hospital in Kristianstad with a new radiography and thorax lab with fluoroscopy, and in March 2012 the brand new equipment was in operation.

Adora RF is NRT's unique hybrid equipped with Canon’s fluoroscopy detector. The combination opens the door to an X-ray lab that not only works excellently for radiography and thorax examinations, but also for dynamic fluoroscopy examinations. The key word is flexibility and Adora RF is intended to serve as an alternative or a complement to the conventional fluoroscopy lab.

The Canon 50RF detector allows us to perform fluoroscopy with up to 30 frames per second, save fluoroscopy images or record video sequences either with fluoroscopy or exposed images. As the detector is located in the Adora detector housing, fluoroscopy can be performed on seated, supine or standing patients. Basically, the only limitation is the imagination. The detector can also be removed from the housing and used as a portable detector for examinations of bedridden patients. As the first hospital in Sweden, Kristianstad has transferred a range of fluoroscopy examinations from the conventional fluoroscopy lab to the Adora system. Predominantly examinations of hypopharrynx /esophagus are done to check if the swallowing function works as it should and to check that there are no obstructions in the esophagus. The detector captures a full 43 * 35 cm, and it is no problem to cover the esophagus from the pharynx to the cardia in a single image.

“The lab is convenient for on-call work and the doctors are very pleased with the image quality”, says Sveinung Groven who is responsible for the emergency section and lab-responsible X-ray nurse.

Fluoroscopy can also be used as a positioning aid where it is particularly important that the angle is right into a joint or in case of projections that often require retakes. Examples of this may be the frontal images, knee prostheses / strained knee or screws and the struts must be imaged precisely straight. Fluoroscopy for positioning (FGP) is not an alternative to professional knowledge about anatomy and collimation. Used the right way, FGP can both induce to better positioning and collimation and be a mean to reducing patient dose.

Obviously fluoroscopy is not an alternative to good positioning knowledge or anatomical knowledge, but only as means to confirm a position prior to exposure. Something that Kristianstad is careful to point out when they teach, how to use the lab.

“It's good to have that support, but it should not be used unnecessarily”, says Sveinung.

DR AND FLUOROSCOPY ON THE SAME DEVICE

Bethesda Spital Basel has been using Adora DRFi for almost a year. Expectations in terms of economy, potential applications and ease of use have been fully met. It also provides relief for patients.

The users particularly appreciate the ergonomic advantages of this system, which means that they can go through a high volume of examinations without putting unnecessary strain on their bodies....

Professor Johan Kärrholm is responsible for the research and finds the new equipment promising. The simplified operation gives considerable time gains and an improved working environment. The...